Sexual History: Who Has Been in Your Sheets?

True Love or Scam Likely: How to Detect Fake Profiles

Which TV Show Is Most Relatable To Your Friend Group? 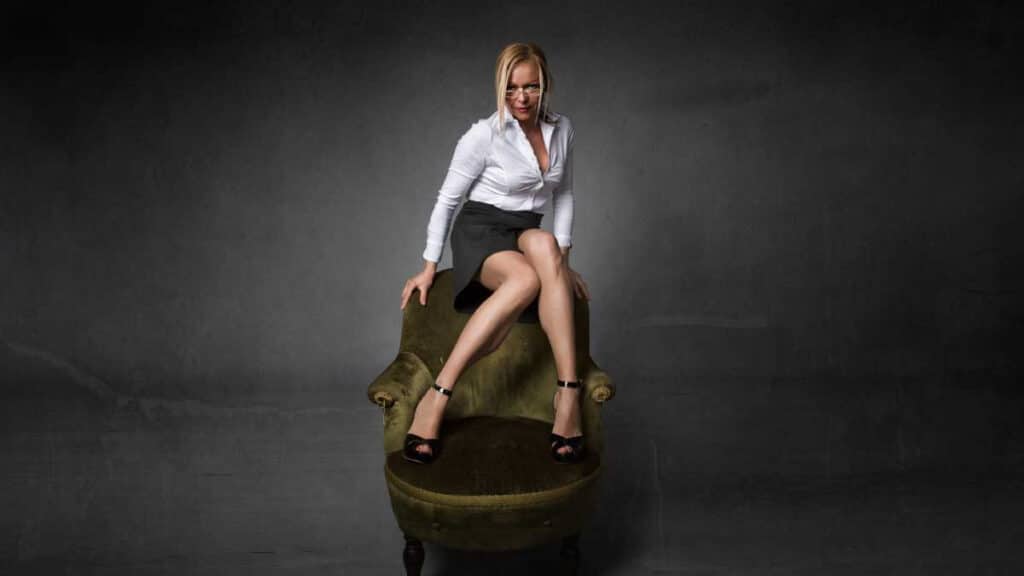 While it’s common in our society for younger women to date older men, an older woman dating a younger man is almost taboo. Older women are supposedly not considered sexually viable to young men (or older men, apparently). An older woman dating a younger guy is not the norm. Society deems older women past their prime and should no longer be part of the dating pool. Older women who dare to reject these norms are often shamed for their sexuality. It’s taking society a while to get past the revolutionary idea that a woman’s sexual desires don’t cease after age 35. Most women hit their sexual prime in their 30s. So why is the idea of an older woman being sexually active so taboo? 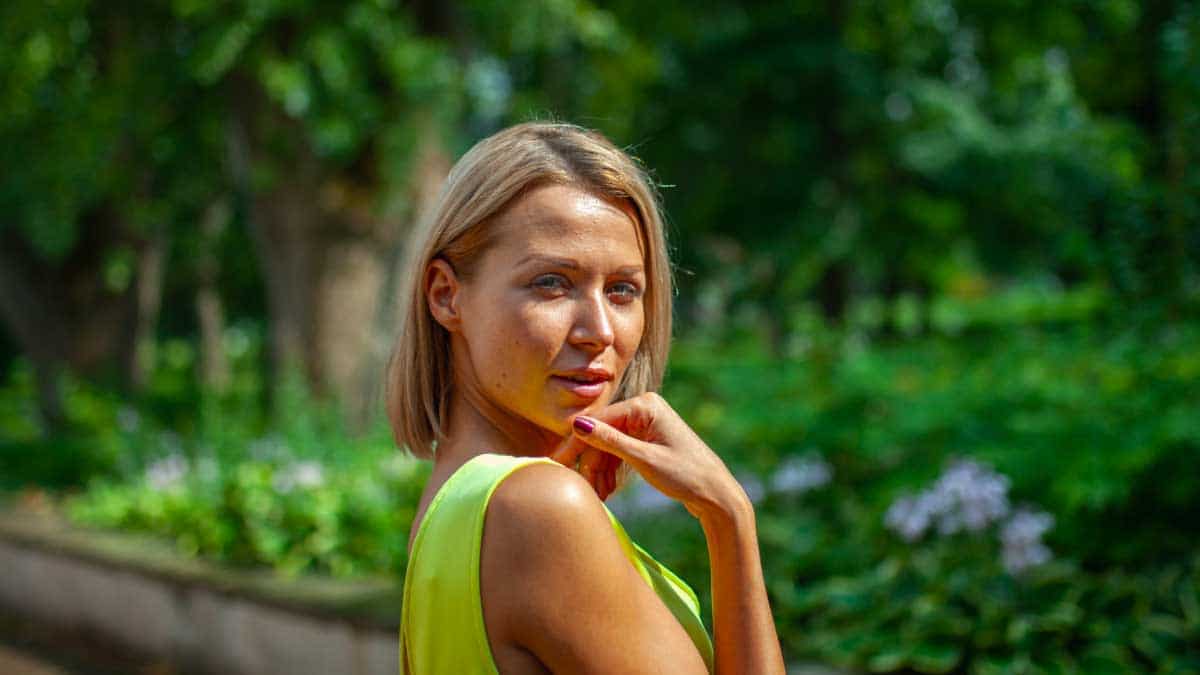 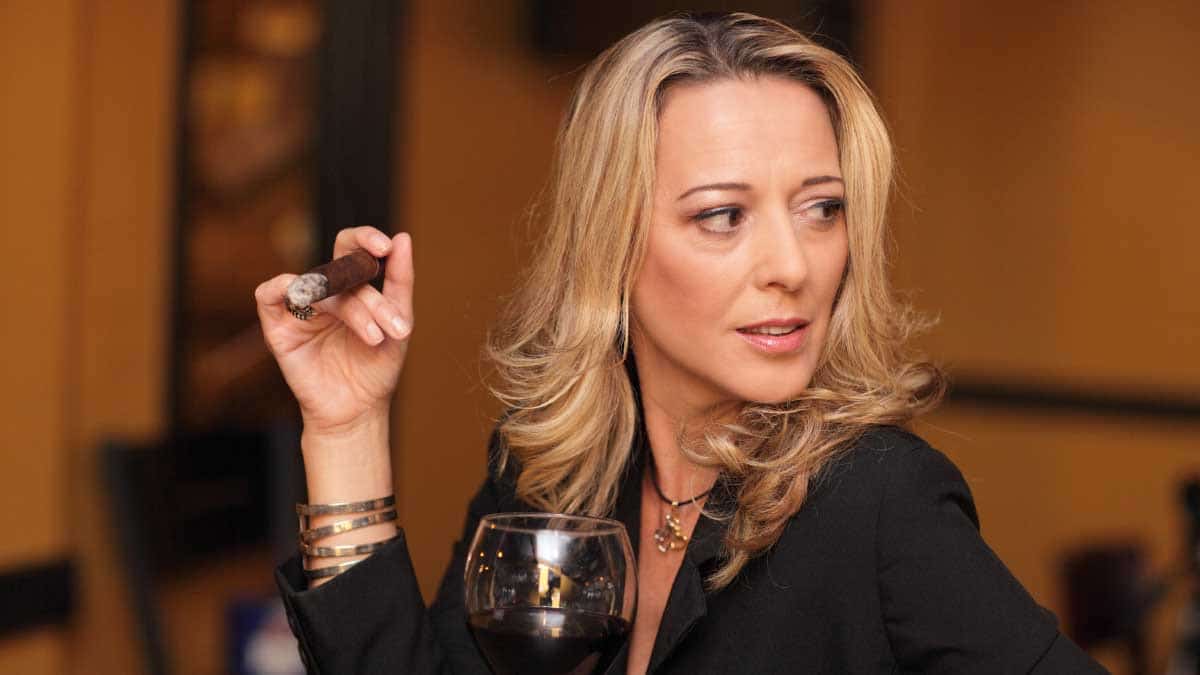 MILFs Have Their Own Money 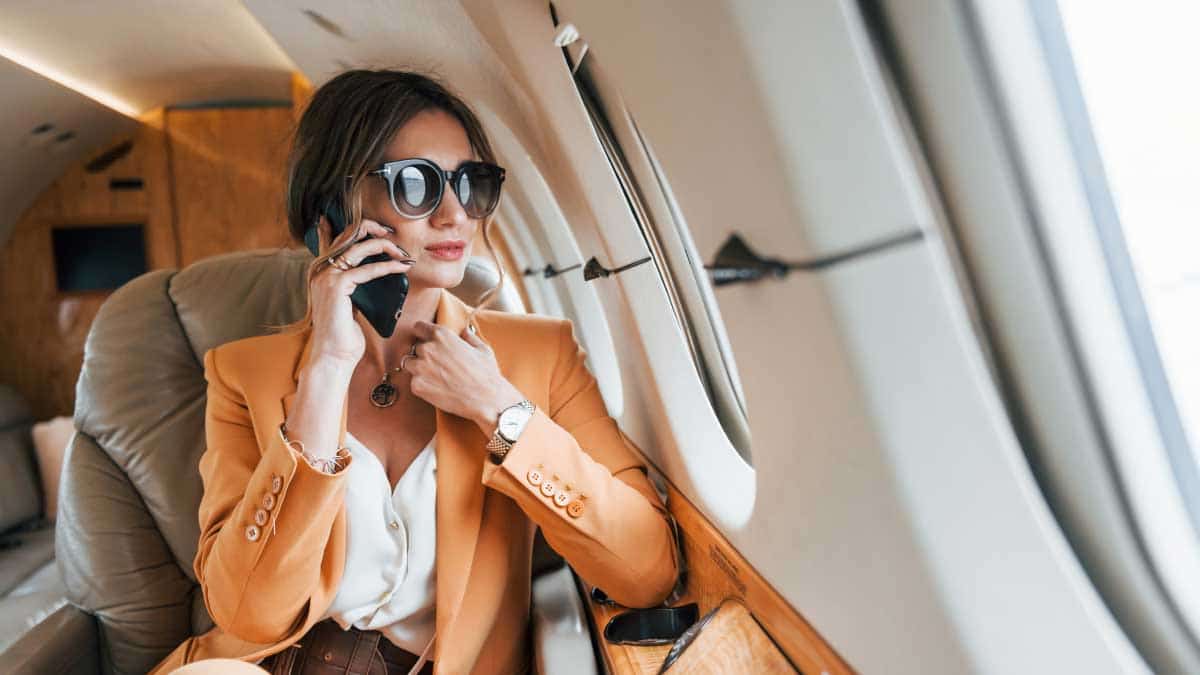 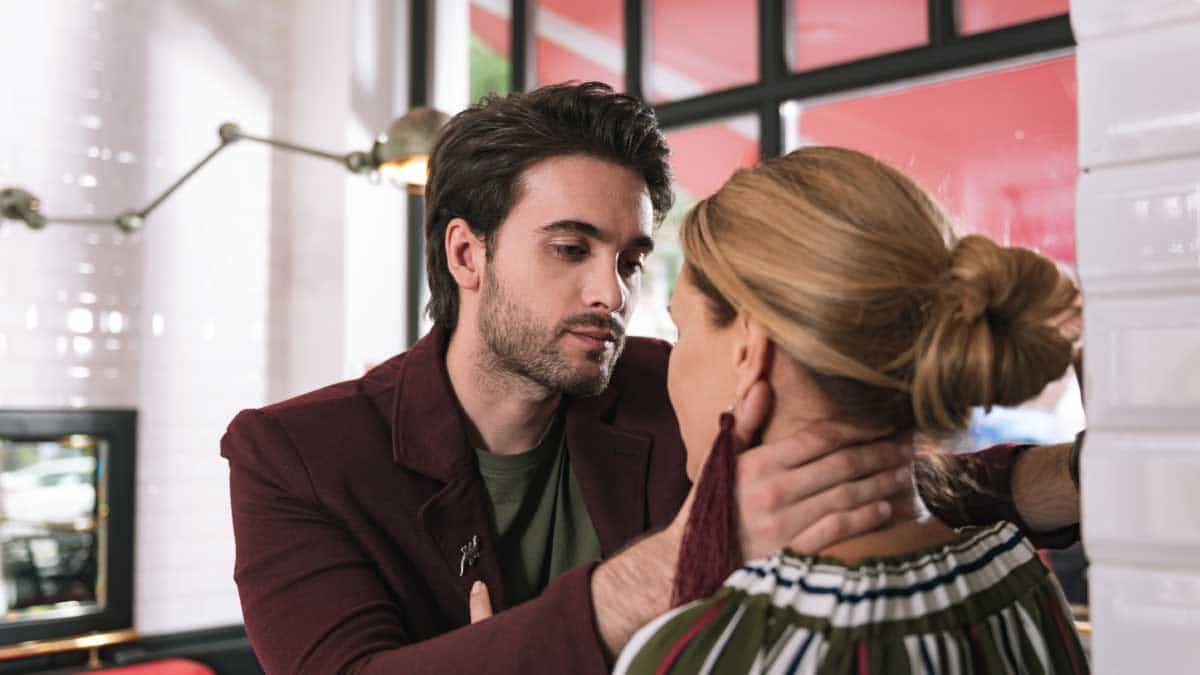 Get What You Want in the Bedroom

Don’t Let Society Dictate Your Worth 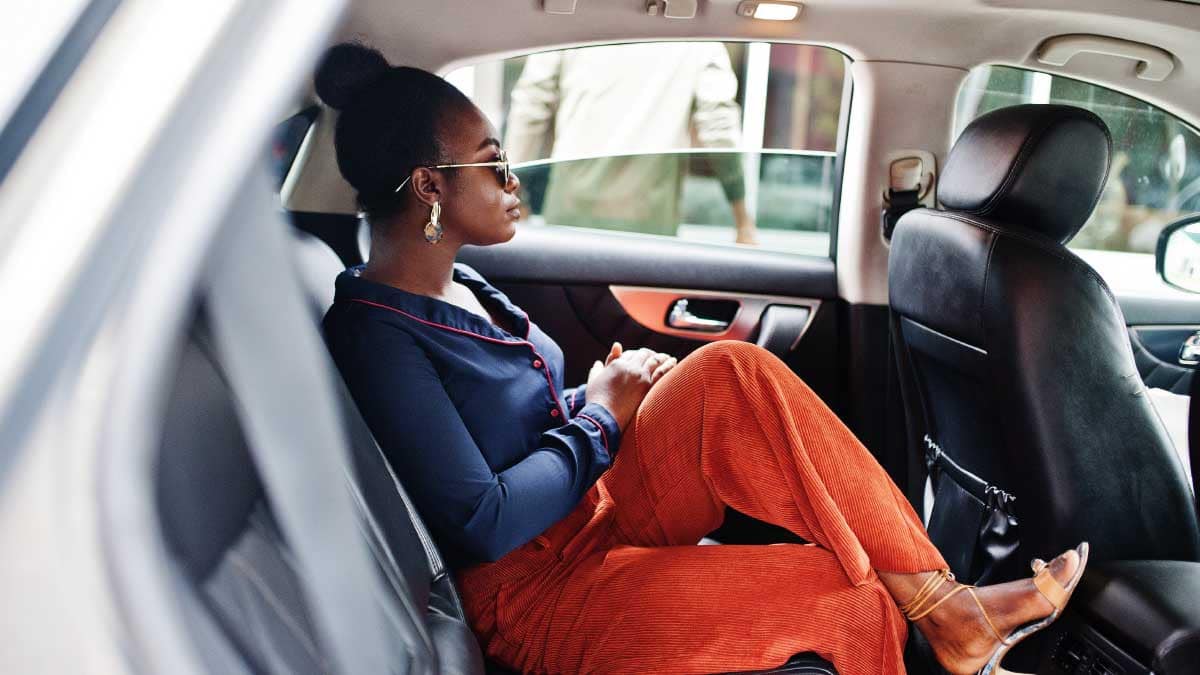 Stand Up for Yourself

True Love or Scam Likely: How to Detect Fake Profiles

Swipe One, Swipe All: Best Free Dating Apps of 2022

Mama Gets Her Groove Back: How To Date as a Single Mom

Lucky Sex Scratch Tickets For A Night To Remember

The Eyeliner Look That Was Made for You

Women: Which Serum Is Best for You?

Which Scrunchy Works Best With Your Lifestyle?

January 11, 2022
We use cookies on our website to give you the most relevant experience by remembering your preferences and repeat visits. By clicking “Accept All”, you consent to the use of ALL the cookies. However, you may visit "Cookie Settings" to provide a controlled consent.
Cookie SettingsAccept All
Manage consent