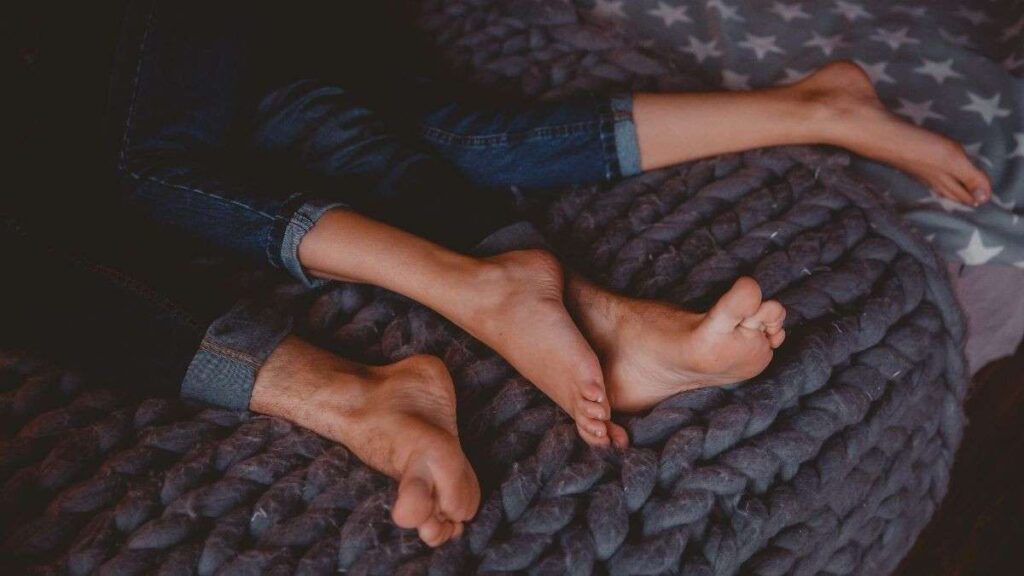 Amazon women are derived from Greek mythology and described as being strong, beautiful female warriors. Being referred to as an Amazon would likely be a compliment for most women. Who wouldn’t want to be compared to a bad-ass sexy female warrior, right? And there is hardly a man to be found who wouldn’t want to have sex with a bad-ass sexy female warrior (“Xena: Warrior Princess” was a popular TV show for a reason.) The Amazon sex position is an excellent way to bring some of that sexy, strong female energy into the bedroom. This woman on top sex position will put the female partner in control from start to finish. Her partner will be at the mercy of her bidding as she grinds and thrusts her way to orgasm. Couples who are tired of the usual dominance roles in heterosexual sex might find the Amazon sex position to be a welcome change. While the Amazon sex position doesn’t promise to give the female partner Greek warrior like strength, there’s nothing wrong with her acting like it does while she humps her man into submission.

What Is the Amazon Sex Position?

Of course, in this case he will be willingly succumbing to her wishes. The male partner will no doubt enjoy a break from doing most of the work like he is required to do in other sex positions. And we hardly doubt he will mind watching his partner’s breasts bounce up and down as she rides him vigorously like she’s riding into battle. Female partners will love the Amazon sex position if she likes to control the depth and pace of penetration. This is especially convenient for women who may sometimes feel pain during sex due to deep penetration and other factors.  In the Amazon sex position, she can ride her partner as deep or shallow as she desires. She may also find that the Amazon sex position is easier for her to achieve orgasm in. Woman on top sex positions allow a greater chance of clitoral stimulation because they can grind their clitoris against their partner’s pelvis. Many women can only achieve orgasm through clitoral stimulation. Sex positions that make that easier are worth adding to your bedroom repertoire. 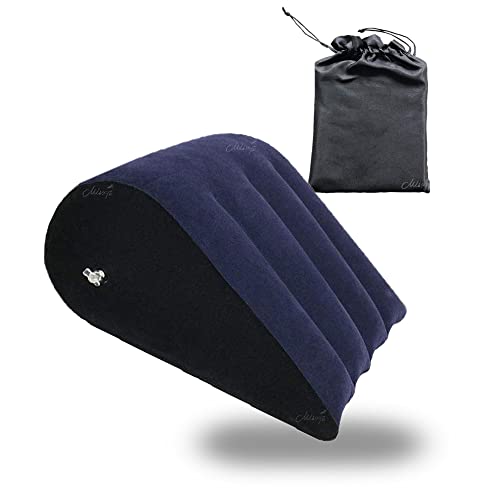 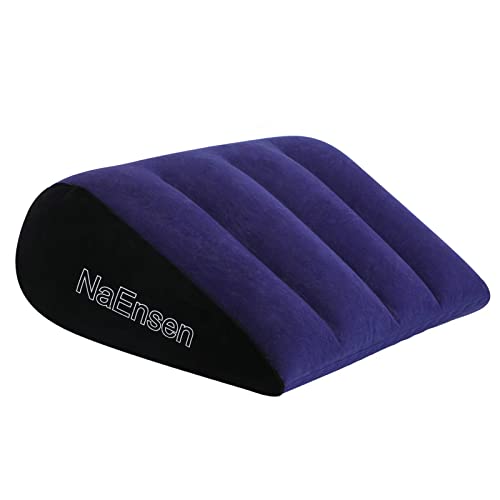 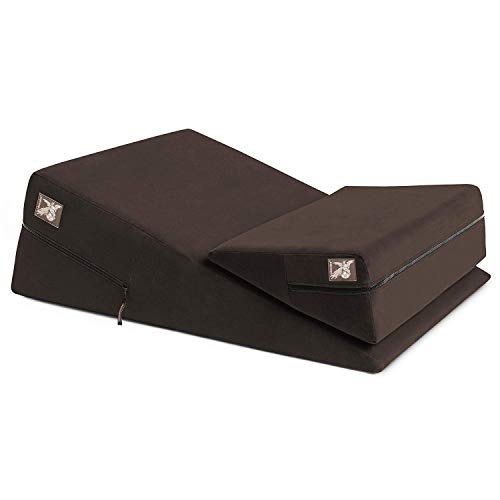 Additionally, she may find leaning forward, or backward will help to change the angle of penetration. This position can become tiring for the female partner after a short time because of the quad work. Some of the work may be alleviated by placing a pillow beneath the female partner’s butt, so she doesn’t have to squat down as low. Even then, the Asian cowgirl may only be fun for a few minutes. After that, couples may want to switch to a more accessible sex position. 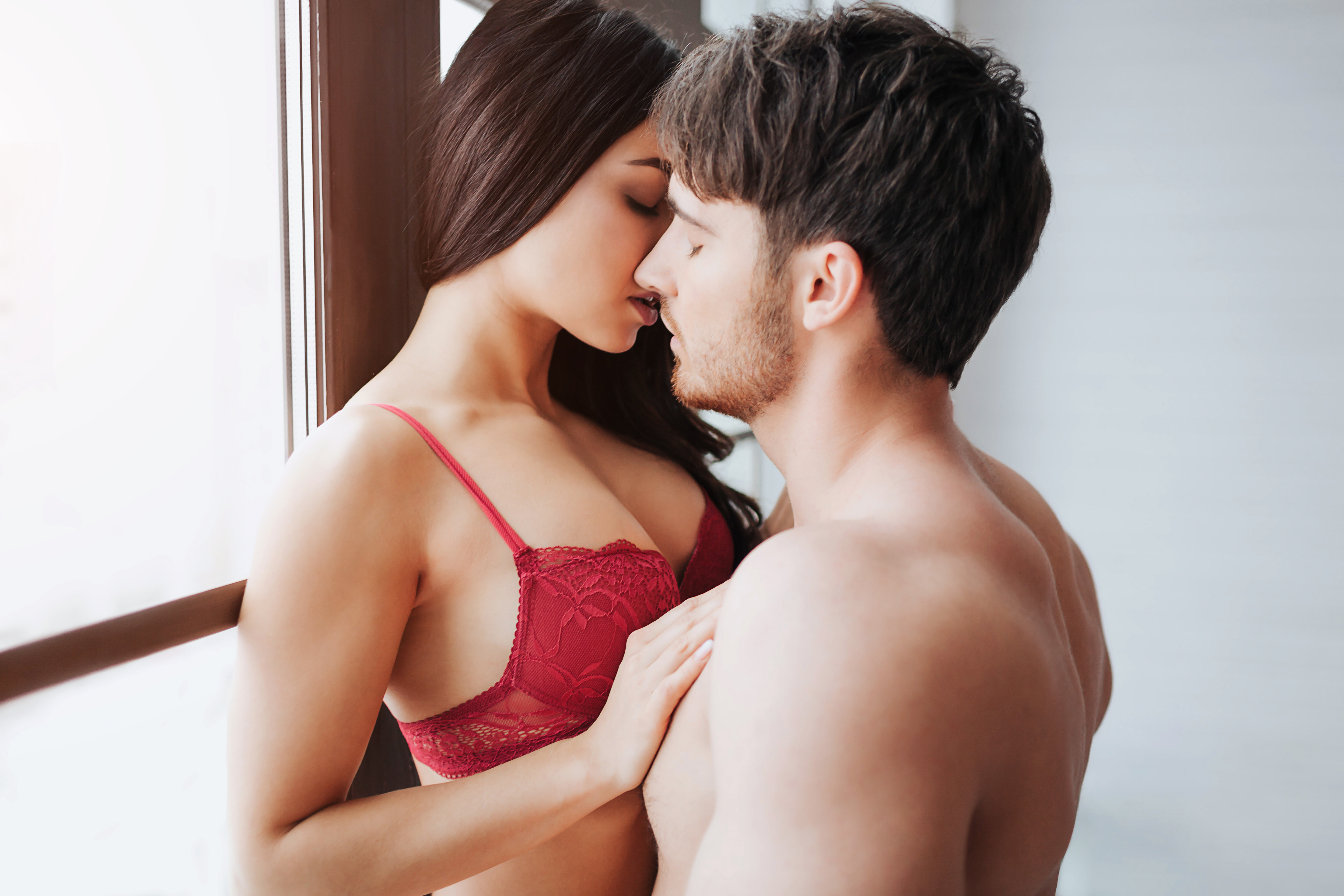 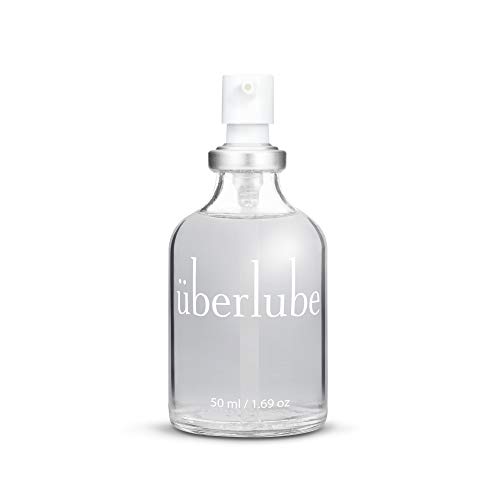 Buy on Amazon
We earn a commission if you make a purchase, at no additional cost to you.
Turn On Water Based Sex Lube 8 Ounce Premium Personal Lubricant, Long Lasting Formula for Condom Safe Vegan Ph Balanced Hypoallergenic and Paraben Free Intimacy, Gel Lube for Men Women & Couples
$8.99 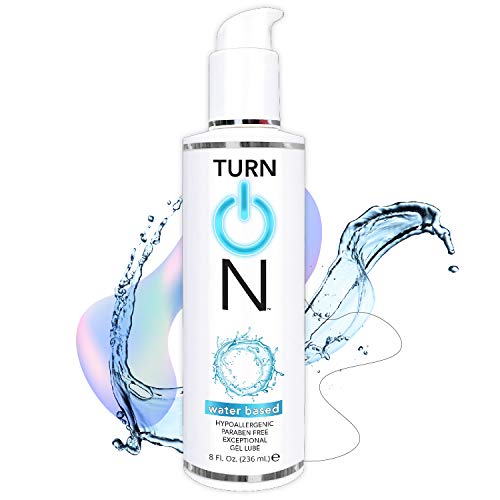 More Thoughts To Consider When Doing the Amazon Sex Position

As mentioned earlier, the Amazon sex position is physically demanding on the female partner’s thighs. This means it will be challenging to do this position for a long time. It may be a great move to start or finish with, but don’t plan on the Amazon sex position being the main event. Have a few other sex positions in mind to quickly transition to afterward. While the Amazon sex position is a fun way to experiment with role reversal, that might not be for everyone. There’s nothing wrong with admitting you like to keep things traditional. And if woman on top sex positions doesn’t do it for you, they don’t do it for you. This may be true for either partner. Some people like to be dominating, while others prefer to be submissive. What turns individuals on is different for everyone. There is no shame in admitting your preferences.

Woman on top sex positions may also be more difficult for women who are uncomfortable with their bodies. In the Amazon sex position, the female partner will be doing a lot of bouncing around with her body on full display for her partner. While her partner will undoubtedly find this incredibly sexy, she may be self-conscious of some of her trouble spots jiggling about. This may make it hard for her to enjoy what she’s doing, as women who are self-conscious about their bodies feel less pleasure during sex. In this case, woman on top sex positions might not be the best choice. However, female partners who are self-conscious of their trouble zones may feel more confident doing women on top sex positions if they wear something covering them. A sexy nightgown that covers her trouble zones while showing off her tremendous cleavage will allow her to enjoy herself without worrying about her partner seeing her jiggly bits. Her partner can help her feel more comfortable by insisting he loves looking at her body, jiggly bits and all. But if she still finds it awkward being on top, switch to another position. Both partners should be comfortable in sex positions for sex to be most enjoyable. The Amazon sex position won’t be for everyone, and that’s okay. Sex is about exploring your likes and dislikes until you find the perfect fit (no pun intended). Keep experimenting and keep having fun while doing it.

7 Kama Sutra Positions You Should Try