Deep Questions To Ask Your Girlfriend

The Best Flirty Questions to Ask a Guy 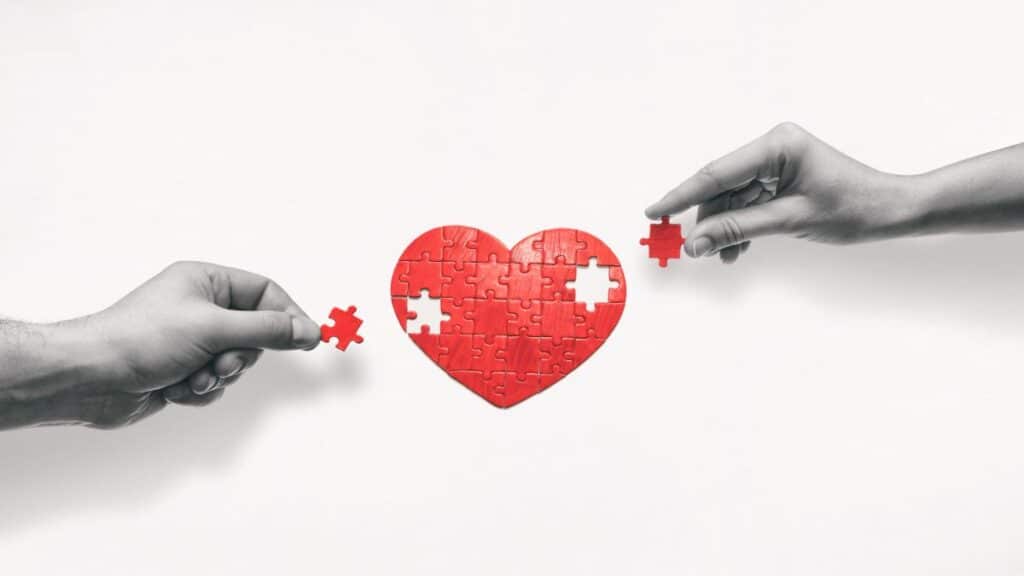 We all know the saying, “karma’s a bitch.” It’s a popular way to describe the universal phenomena of getting back what you put out. Did you cut someone off in traffic yesterday? Ah, well, that explains why your car got blasted with a literal shitstorm of bird crap. Oh, you thought the hotel restaurant wouldn’t notice if you stuck a teacup in your purse? The universe watched and ensured your flight home was delayed by four hours. Karma, in a sense, is a form of moral justice. You get what you give. A karmic relationship has a similar theme. In a karmic relationship, you are paying for something you’ve done in the past. But how do you recognize a karmic relationship when you’re in one? Keep reading to find out. 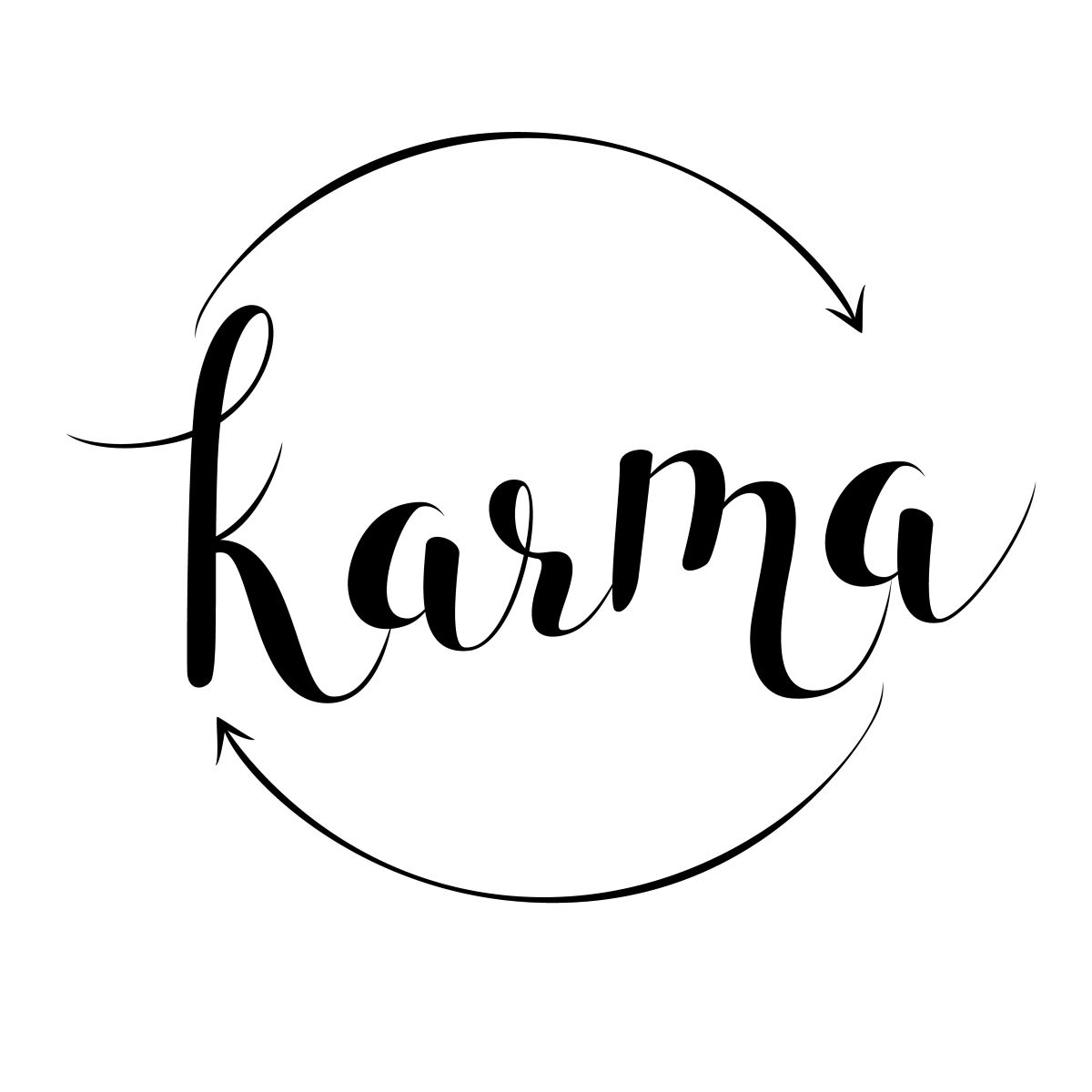 What Is a Karmic Relationship, and Are You in One?

Karma is an ancient belief that originated in Hinduism. Karma is the belief that actions have cause and effect. If you take a negative action, for example, you will be rewarded with a negative consequence or negative karma. Take positive actions, and you will be rewarded with a positive outcome or good karma. In ancient Hinduism, it’s believed that our karma in the present can carry over to our next life. So, if we do something bad today, we might not feel the negative consequences of our bad decision until our next life. This idea explains why bad things sometimes happen to good people. It’s not that these people did anything wrong in the present. It may be negative karma from what they’ve done in their past life. A karmic relationship works similarly. 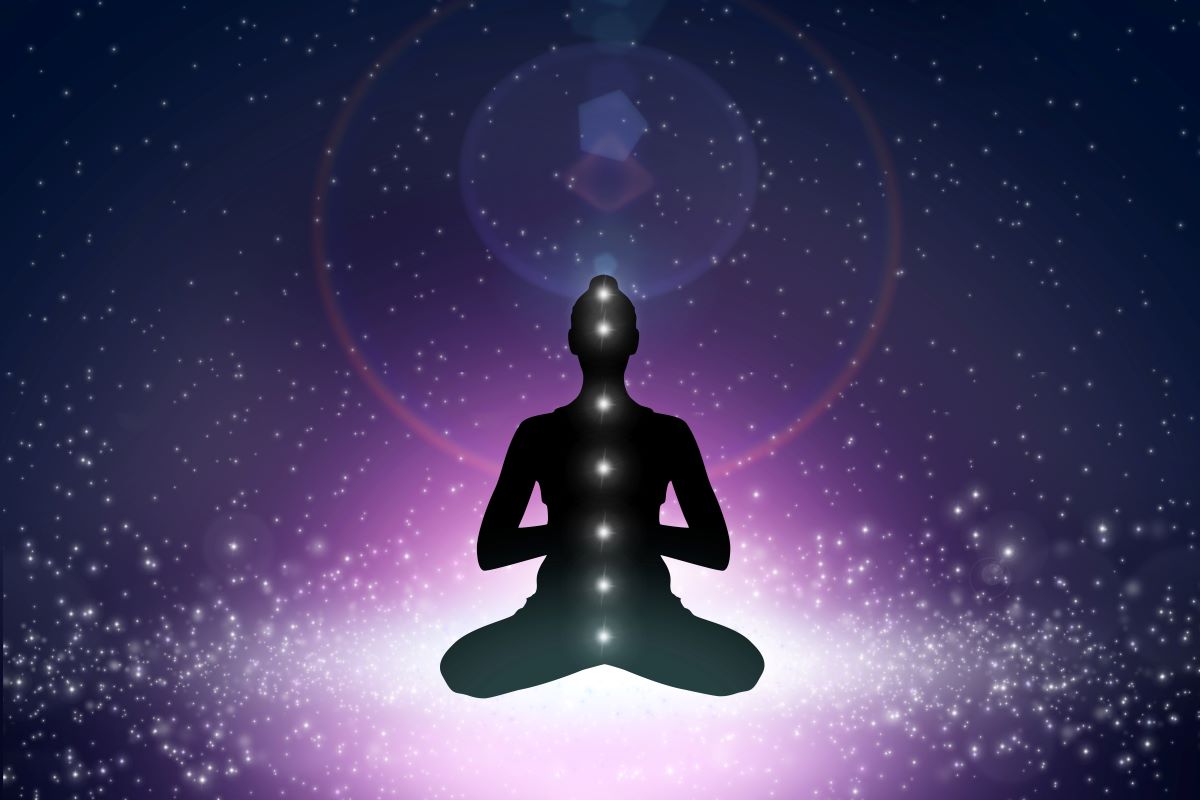 9 Signs You are In a Karmic Relationship

1. You Feel An Instant Connection

When you are in a karmic relationship with someone, you will feel as if you have known them your whole life. Your first meeting will be instant chemistry. It’s not uncommon to feel an intense connection as if you two understand each other on a different level. When you meet your karmic partner, you’ll feel like this meeting has happened. That’s because it has. Two people in a karmic relationship have met before in their past lives. It explains why they have such a strong connection upon meeting in their next life. You can easily mistake this connection for a soul mate connection. But while they are your karmic soulmate, they are not the same as a true soulmate. A karmic relationship is different than a soulmate relationship, but the initial first meeting will feel nearly identical. 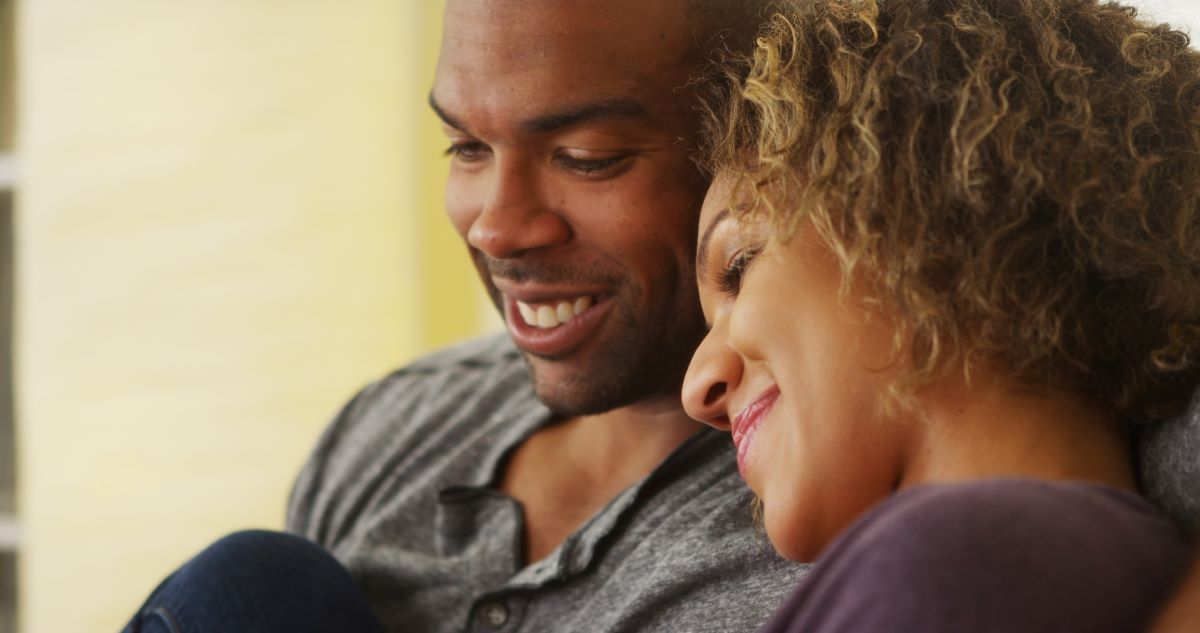 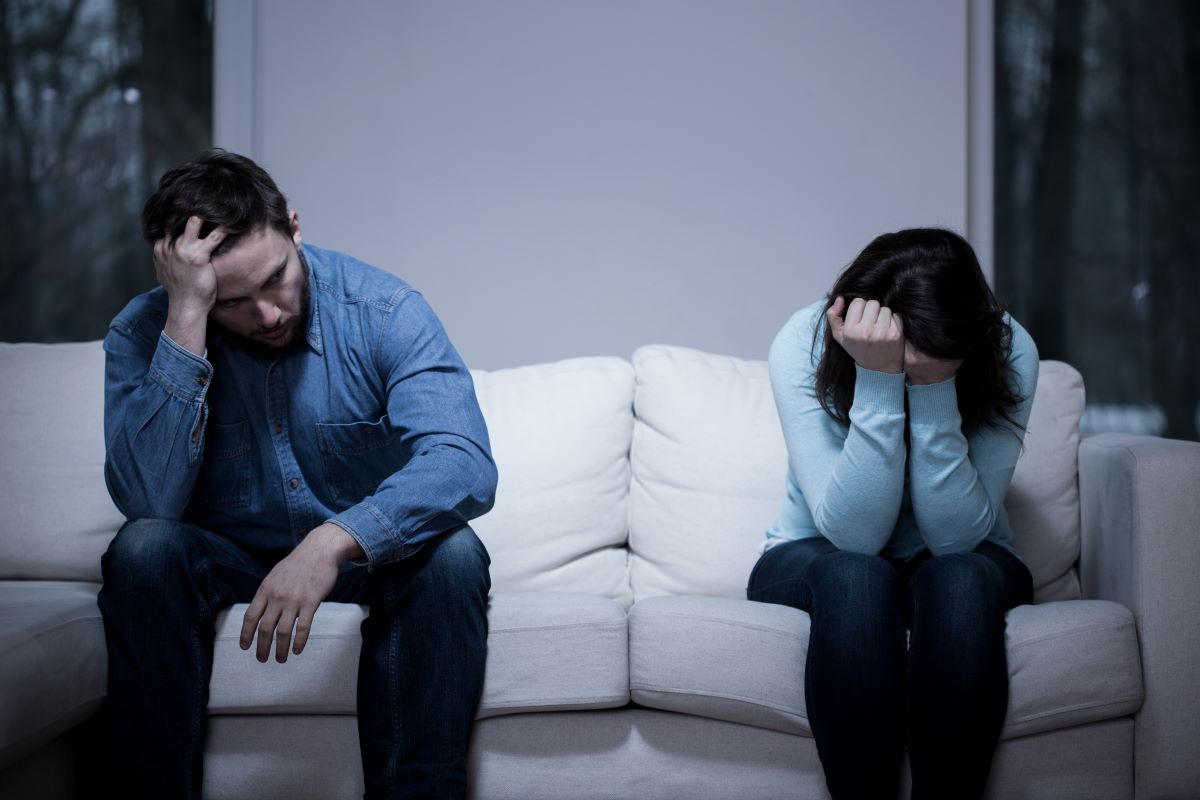 3. You Experience a Rollercoaster of Emotions

Being in a karmic relationship will feel like heaven until it feels like hell. Karmic relationships have plenty of highs and lows. But they are extreme highs and lows. When things are good, they’re great. But when things are bad, they’re terrible. These intense emotions will follow you throughout the relationship. Your emotions and situations could change daily. One minute you’re on cloud nine, and the next, you’re in a heated argument over something insignificant. Sometimes these intense highs and lows become addicting. Some people thrive off of drama, if only for the sake of the makeup sex afterward. Two people in a karmic relationship will crave the passionate arguments that ensue daily. It’s not uncommon for one or both partners to routinely start fights for the sake of arguing. The rollercoaster of emotions might keep the relationship interesting, but it wears on individuals eventually. 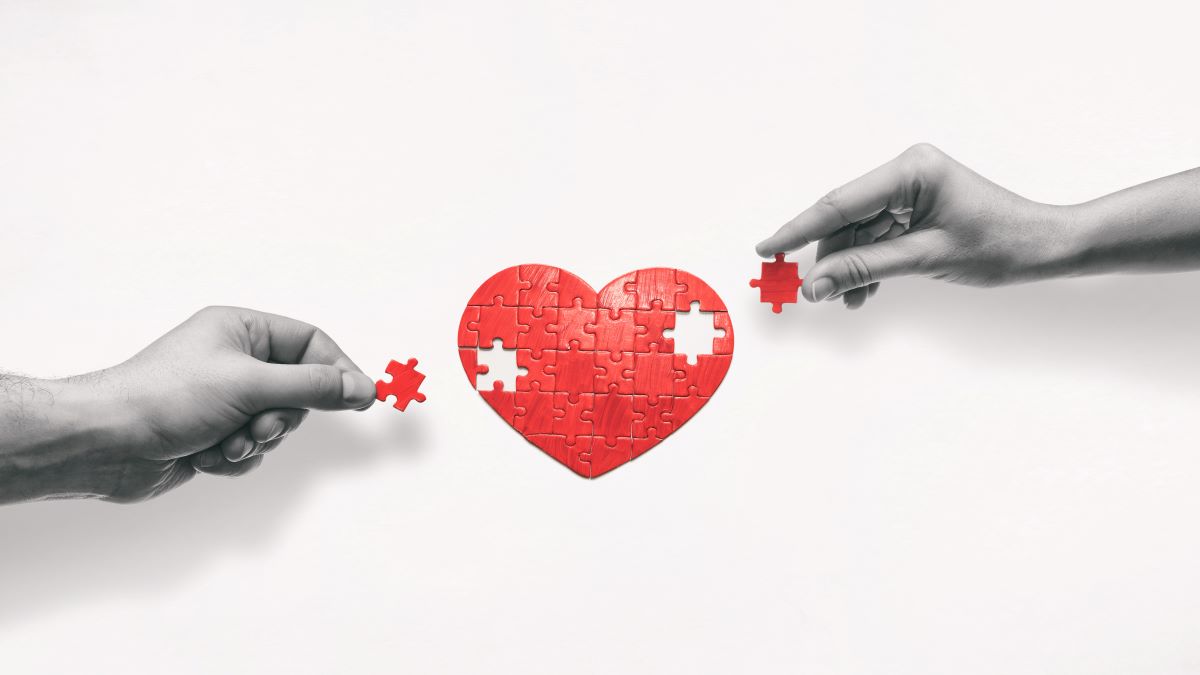 5. Your Relationship Is Abusive 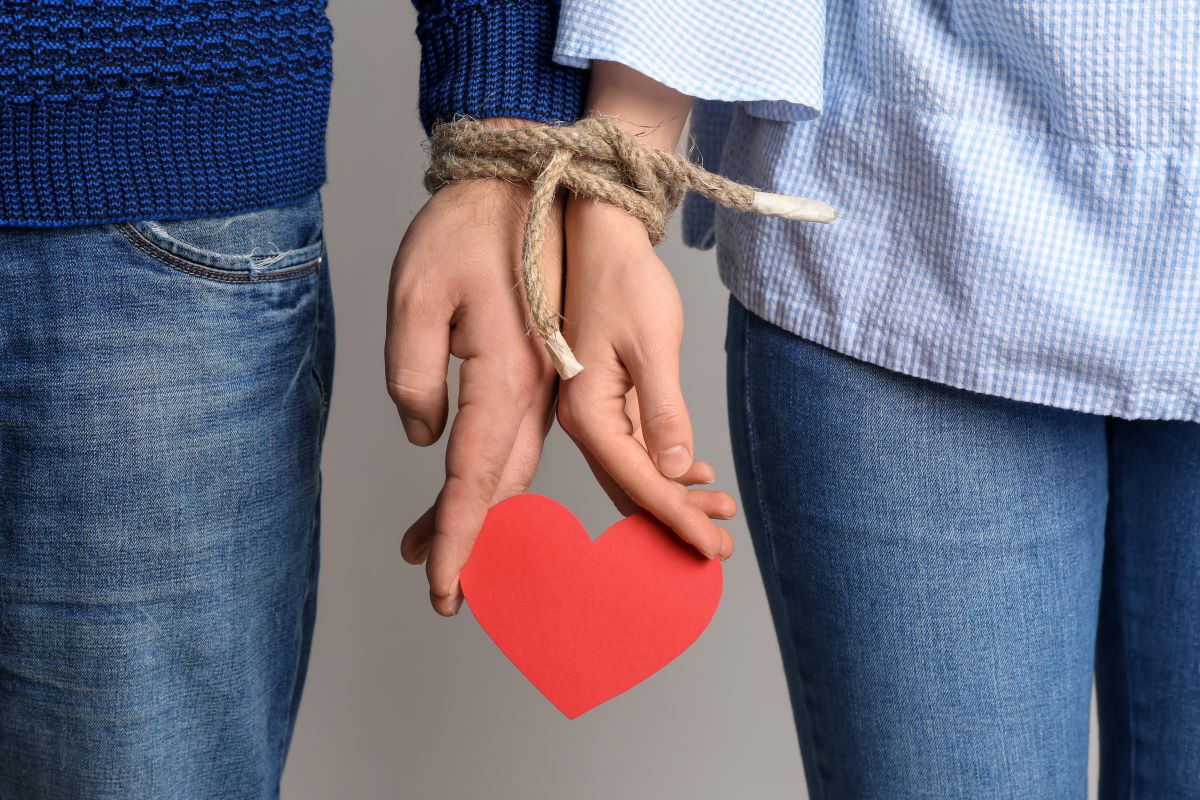 The constant back and forth in a karmic relationship is exhausting. The emotional turmoil is enough to cause anyone physical and mental distress. If you’re in a karmic relationship, you’ll feel worn out from the relationship itself. You’ll be in a constant state of anxiety, wondering when the next argument will happen. You’ll always be worrying about when the next time is the last and how your relationship will end. You may notice that the emotional distress is causing you to lose sleep or concentration at work. You may impact your social life as you have no energy for anyone else but your partner. You may even become physically ill. Karmic relationships are energy drainers that are unsustainable in the long run. 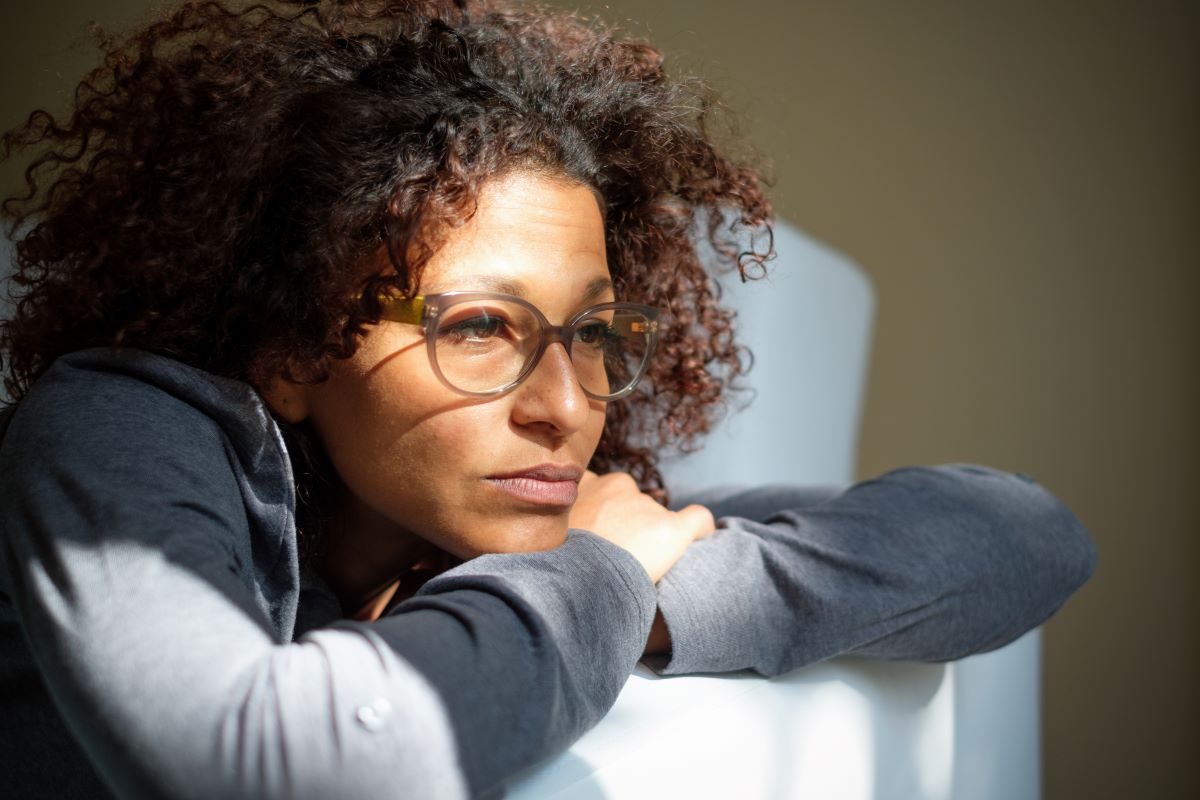 9. The Relationship Comes to a Messy End

For example, being in a codependent relationship may teach you much about your feelings of self-worth. We are often attracted to certain people and situations because of our faults. Maybe you feel you are not good enough as you are. You believe that you need another person to make you feel good about yourself, so you attract a domineering codependent personality. This person calls the shots and makes you believe you are nothing without them. It’s only later, when you’ve finally had enough, that you find your voice. You end the relationship because you know it no longer serves you. Ultimately, you become aware that you were a complete and worthy person, all on your own. You learned that you do not need another person to make you feel worthy.

Or let’s say you have been in relationships in the past where you acted unkindly. Maybe you’ve had partners before that treated you wonderfully. They thought the world of you and stuck by your side no matter what you did to them. You took their kindness and adoration for granted and were careless with their feelings. In a karmic relationship, maybe those tables are turned. You now find yourself in the position of your previous partners. Maybe you are now the person completely in love with the other. But you can’t understand why they are treating you so poorly. You are a lovesick puppy dog, and they are careless with your heart and feelings. Soon, you realize a pattern. Your karmic partner is treating you the exact way you treated past lovers. You are essentially getting a taste of your own medicine. You realize how awful a partner you’ve been when you go through the poor treatment yourself. Once you learn the lesson, you can move on to your next relationship and behave better. 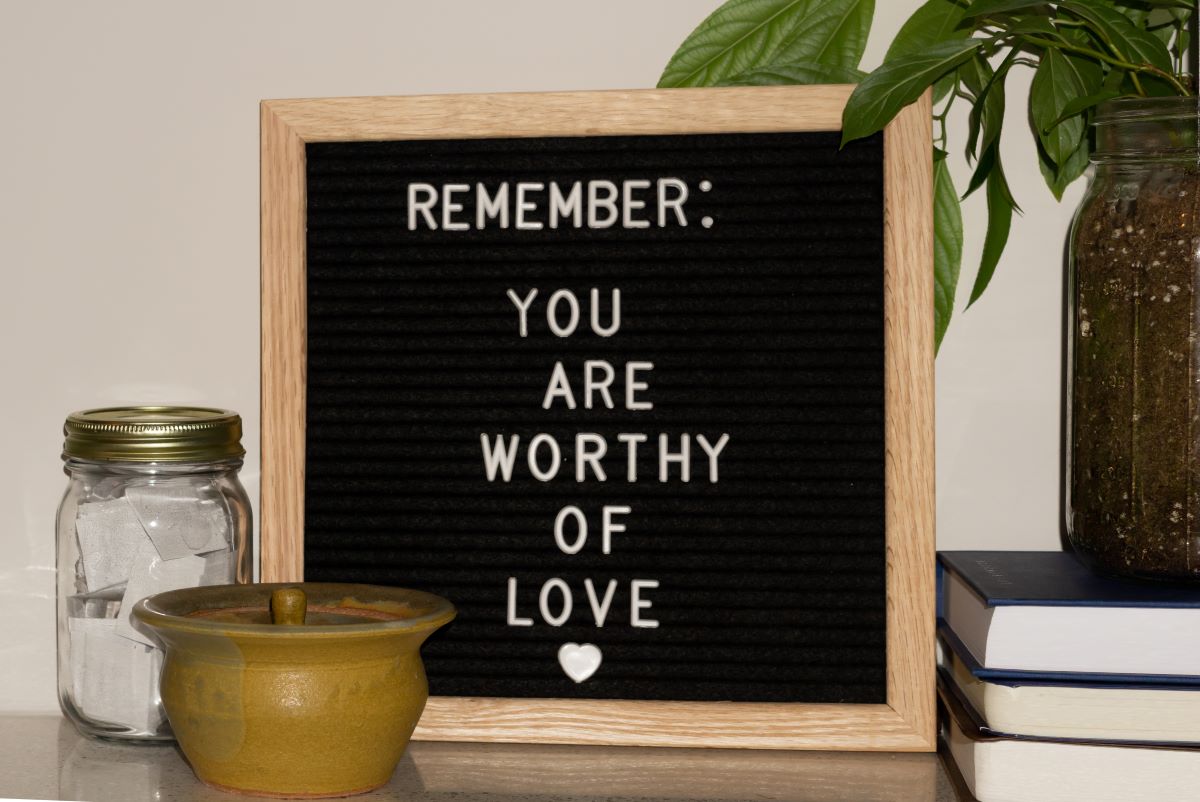 Cupid's Light Team is a group of writers focused on empowering you with actionable relationship and wellness advice, providing you with engaging activity ideas, and bringing you the latest must-have relationship products.

Deep Questions To Ask Your Girlfriend

The Best Flirty Questions to Ask a Guy

How to Manifest Someone With These Easy Steps