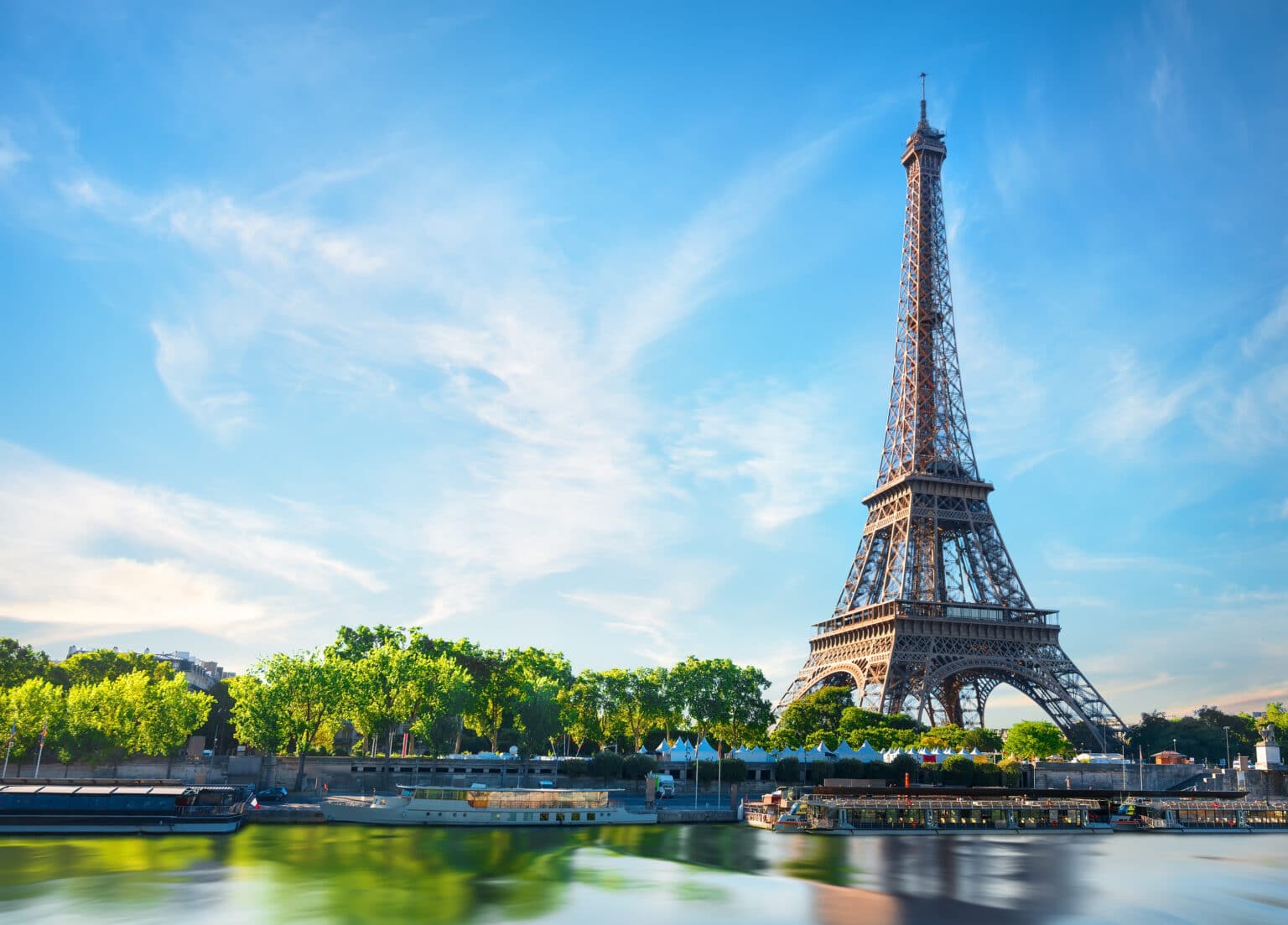 What Is the Eiffel Tower Sex Position?

Why You Will Like the Eiffel Tower Sex Position Decide Beforehand What You Are Comfortable With

Make It More Exciting for Her

Once both male partners are finished with their high fiving, their hands are free to roam their female partner’s body to give her a more sensual experience. The male partner penetrating her from behind will have access to her clitoris by reaching around and using his fingers to stimulate her. Most women need clitoral stimulation in order to climax, so finger play (or even a vibrating sex toy) is essential for her orgasm. The male partner on the receiving end of her oral sex can gently tug at her hair or caress and lightly scratch her back. She’ll love the sensation of being touched by two pairs of hands while she’s both on the giving and receiving end of the Eiffel Tower sex position. Sex generally only gets better the longer you know your partner and the more comfortable you feel with them. However, even the brightest of flames can begin to wither over time. Life happens and sometimes we get stuck in our old routine in the bedroom. If you and your partner have hit a rut in bed, a threesome might be just what you need to relight your fire. Introducing a new person into your sexual experience can add excitement to your sex life. It may even make you feel more attracted to your partner. Cuckolding is the term used for a kink in which a man enjoys watching his wife or girlfriend have sex with someone else (usually another man but could be another woman). Cuckolding can also refer to a woman who likes to watch her partner have sex with someone else. Reasons for why couples enjoy cuckolding vary, but nonetheless it’s a popular turn-on for many. In the Eiffel Tower sex position, all partners will be sexually active. You’ll get to see your partner either pleasuring or being pleasured by someone other than you. It might just be the kink you didn’t know you had.

You’re Single and Want to Experiment with Sex Positions

Being single is sometimes the best time to explore your sexuality. When you’re dating or having sex with casual partners, there’s less pressure. Casual sexual encounters are meant to be fun and judgement free. You don’t have to worry about feelings being involved (such as jealousy between partners) or worry what the other person thinks about you. You’re free to express yourself sexually however you want and not care if the other person or persons involved judge you for it. The Eiffel Tower sex position might be one of those sex positions you try once and never talk about again. Doing it with casual partners might make you feel more uninhibited. That being said, make sure you can trust your partners before engaging in any sexual experience. Safety during sex positions is a priority. Never have a sexual encounter with someone you do not feel comfortable with. If you’re not sure how to find casual partners to experiment with, consider attending a sex party. A sex party is basically when a group of people get together and, well, have sex. There are multiple organizations that host them at different discreet venues. Make sure you do your research first before attending one to be sure they foster safe environments for everyone involved. You’ll want to choose a party that screens their guests before attendance to be sure you won’t be in a room with any weirdos.

The Eiffel Tower sex position, in our opinion, should be reserved for those who have “been around the block” a few times. Someone who is new to sex might feel intimidated adding another person into the mix. If having sex with one person already feels new and awkward, having sex with two people will not make the experience better. As someone who is new to sexual experiences, you might not know what you like or feel comfortable with yet. It is easy to feel pressured to do something outside of your comfort zone when you are not yet sure what your comfort zone is. Save the Eiffel Tower sex position for when you’re more comfortable in your own skin and know how to get what you want out of sex positions.

You’re Just Not Into Group Sex

7 Kama Sutra Positions You Should Try